Happy New Year from TasWriters! Below are three exciting new titles and one old favourite to continue fuelling your summer reading. 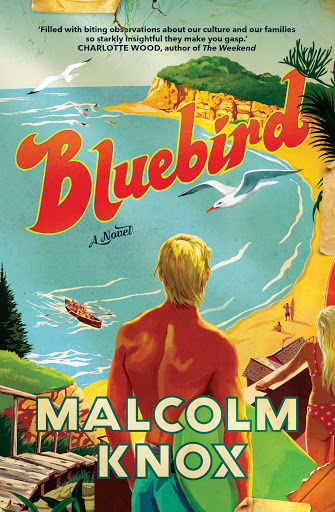 “Filled with biting observations about our culture and our families so starkly insightful they make you gasp,” Charlotte Wood.

The Lodge – a house perched precariously on a cliff’s edge overlooking the picturesque Bluebird Beach. It should be prime real estate, but like those who call it home, The Lodge is steadily falling apart.

Gordon Grimes lives in The Lodge with his wife Kelly, who is making efforts to leave him, and their son Ben who will do all he can to save his father, his goddaughter Lou who is running from her troubles, and Leonie, the family matriarch who is keeping them there, essentially trapped, for their own good.

Gordon is broke and running out of time to safeguard his home. As Knox’s gripping novel progresses the question becomes, what desperate risks will Gordon take to maintain the way of life he loves so intensely.

“Savage, funny, revelatory and brilliant, Bluebird exposes the hollowness of the stories told to glorify a dying culture and shows how those who seek to preserve these myths end up being crushed by them” – Allen and Unwin. 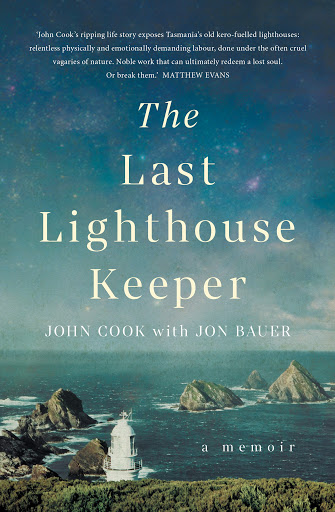 I loved the life of the island, because I knew my body was more alive than it was on the mainland. People asked how we stood the isolation and boredom, but in some ways, it was more stimulating to have your senses turned up.

Tasmanians know John Cook as ‘The Keeper of the Flame’. John has spent 26 years attending to Tasmania’s celebrated kerosene ‘lights’ at Tasman Island, Maatsuyker Island and Bruny Island, making him one of Australia’s longest-serving lighthouse keepers.

The life of a lighthouse keeper, though described in some ways as joyous, was far from glamorous. In this book John talks of sleepless nights keeping the lights alive, battling the elements as they effortlessly pulled apart gutters and flooded stores, tending sheep and keeping ducks and chickens, and even raising a joey. But for John, nothing was more devastating than the switch over to electric lights, and the lighthouses left empty forever.

“Evocatively told, The Last Lighthouse Keeper is a love story between a man and a dying way of life, as well as a celebration of wilderness and solitude.” – Allen and Unwin. 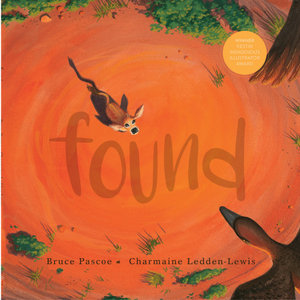 This is a gentle, beautifully illustrated story set in the Australian bush that introduces young children to the stolen generation in an accessible way. 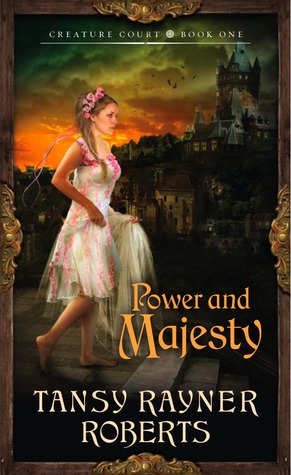 War is being raged in the skies over the city of Aufleur, but no one sees the battles. No one knows how close the city comes to annihilation every time the sun sets. In the daylight hours, all is well, but when nox falls the sky turns bright, and someone must lead the Creature Court into battle.

Twelve years ago, Garnet kissed Velody and took her magic. Five years ago, he betrayed Ashiol and stole his powers. But now the Creature Court is at a crucial junction… they need a Power and Majesty who won’t give up or lose themselves to insanity.