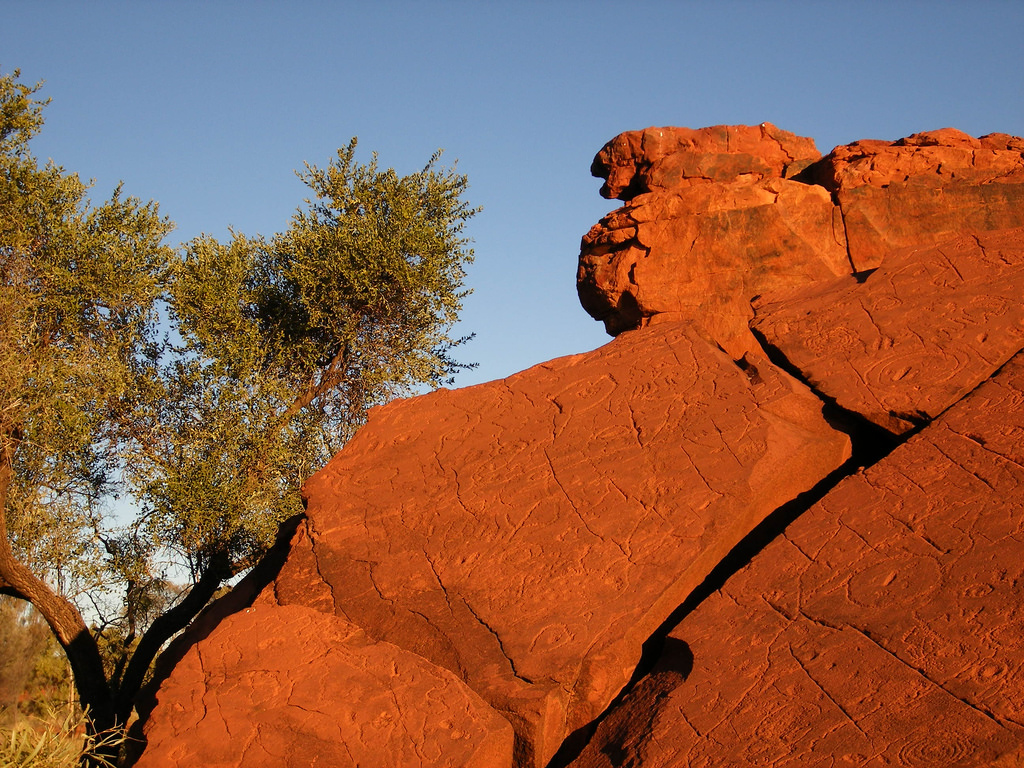 About a century ago, David Unaipon became the first Indigenous author to be published in Australia. He paved the way for many of the incredible stories that have since been shared throughout our culture (some of which can be explored through this Reading Australia list that follows the theme: ‘Our History, Our Story, Our Future’).

In light of National Reconciliation Week this May 27 to June 3, we bring you just a few of the talented Indigenous writers who have called Tasmania home.

Nathan received the 2006 and 2013 Tasmanian Aboriginal Artist of the Year Award, 2014 Vita Brown Bequest, and several grants and fellowships with the state’s arts programs. He’s spent about 17 years as a dancer and has performed in collaboration with the Terrapin Puppet Theatre and Tasmanian Symphony Orchestra. But he’s also responsible for creation behind the scenes – and he’s writing a play for youth called A so not Traditional Story as part of this year’s Kickstart Aboriginal Arts Partnership. The play will explore settlement history and Aboriginal identity in contemporary Australia and will tour schools later in the year.

Jim Everett was born on Flinders Island and is a descendant of the Ben Lomond people. His professional background has seen him spend decades in Aboriginal affairs as he’s worked with the public service, lectured in Aboriginal culture and history, and produced programs for television and radio broadcast. His writing life started with his first play Survivors (1984), and he has since written essays, short stories and poetry. Some of his published works are included through Voices from a First Nation: A Journal of Writings by Jim Everett from the Clan Plangermairreener of the Palawa (1997), Aboriginal Cultural Freedom Versus Australian Cultural Democracy (1997), and Why Aborigines should be Writing for Children (1997).

Born in Launceston and raised on Flinders Island, Aboriginal Elder Patsy Cameron wrote about the history of Tasmania’s North East Coastal Plains people in her book Grease and Ochre: The Blending of Two Cultures at the Colonial Sea Frontier, published by Fullers Bookshop. She has celebrated Tasmania’s Indigenous heritage through her leadership with organisations such as the Flinders Island Aboriginal Association, Queen Victoria Museum and Art Gallery, and University of Tasmania.

Greg Lehman is a descendant of North East Tasmania’s Trawulwuy people. He has studied at Oxford, and spent three decades researching and writing about Indigenous issues. The former Riawunna Centre for Aboriginal Education director was appointed the Australian Institute for Aboriginal and Torres Strait Islander Studies’ Indigenous Visiting Research Fellow, through which he enrolled in a PhD researching colonial art. Some of Greg’s achievements include the Summit International Creative Awards’ Gold Award for scriptwriting, the National Ambassador Award from Principals Australia for the Dare to Lead project, and the Roberta Sykes Scholarship. His writing has been published in The Griffith Review, Artlink, Australian Humanities Review, The Penguin Book of Death, among many others.