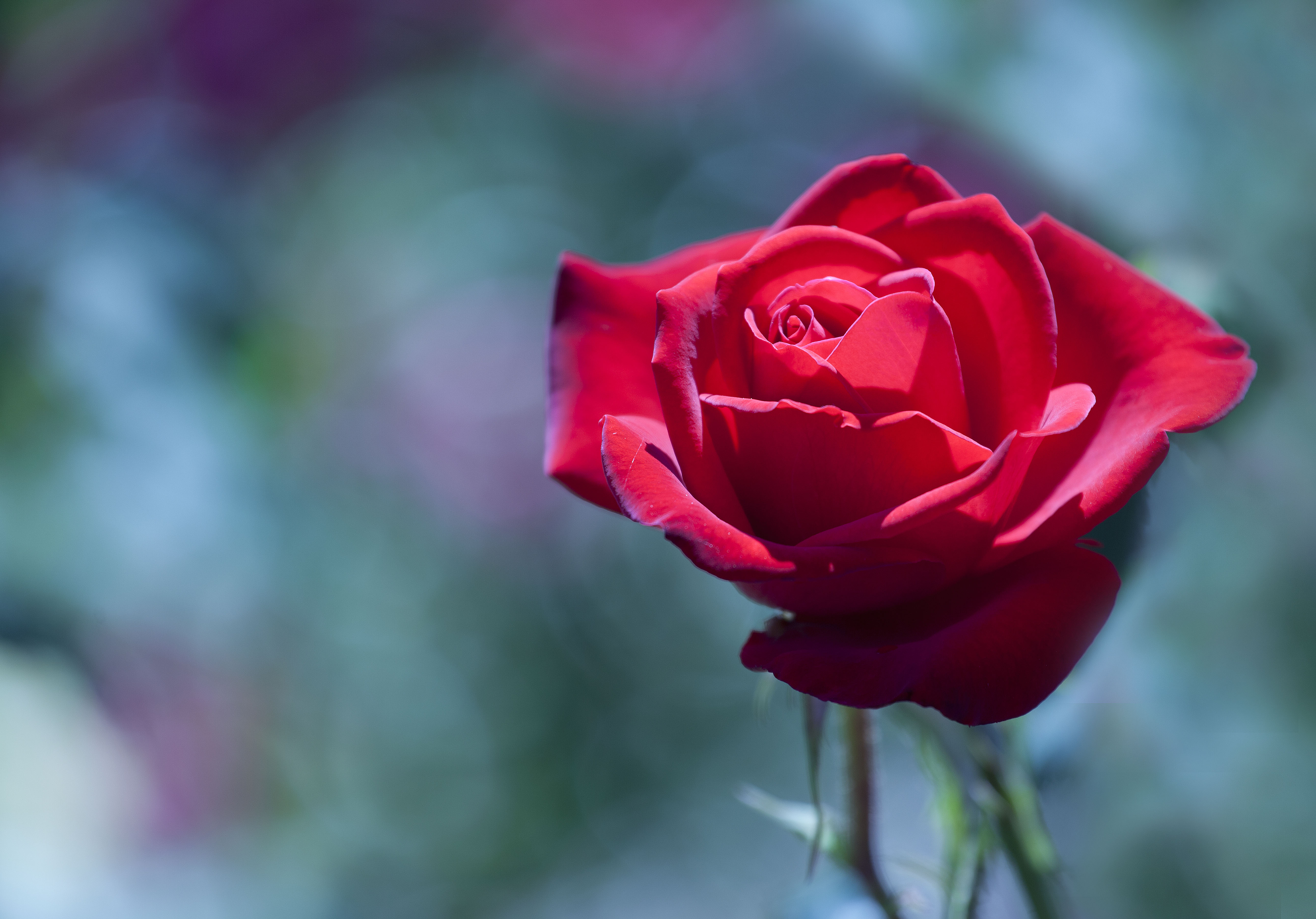 Get cosy with a Tasmanian author this Valentine’s Day

It doesn’t matter whether you’re loved-up with your soulmate firmly in tow, or you’re a lonely heart looking for “the one”, you’re sure to enjoy getting friendly with one of Tasmania’s premier romance authors come this February 14.

“Tasmania is a heart-shaped island, so perhaps it should come as no surprise that our romance authors sell thousands, or even millions, of books,” she said.

“Or perhaps there is just something in the air.”

Kathryn Lomer is one of Tasmania’s favourite dyed-in-the-wool romantics. Her short story Crush, which appears in 2014’s Australian Love Stories, is one that’s sure to pull on the heartstrings. Crush is a sad tale about a woman so lonely that she sends herself a Valentine’s Day card. It’s also got more than its fair share of racy scenes too: I rush inside the house to touch and touch that one part, until it explodes into red, pales, explodes again, pales again, explodes red, and I am stranded on my bed glowing like an ember in shuttered half-dark. Kathryn grew up on a farm in North-West Tasmania. These days, she lives in Hobart and has won a swag of awards over the years including the Anne Elder Award, the Kenneth Slessor Poetry Prize, the Margaret Scott Prize and the Gwen Harwood Poetry Prize.

Need something more salacious than that? You’re in luck. Hobart author Ris Wilkinson has written 50 Harlequin Mills and Boon romance novels, written under the pseudonym Melanie Milburne. Mrs Wilkinson has an academic background is a former champion swimmer, but these days prefers to make readers swoon by the power of her lascivious imagination. Her novels have been sold in more than 100 overseas markets, translated into 25 languages, and have sold more than eight million copies. She also won the 2011 Australian Romance Writers’ Romantic Book of the Year.

Harking back to days gone by, Marie Bjekle Petersen (1874-1969) was a Danish-born writer and Lindisfarne resident who wrote nine romance novels set in Australia, mostly in rural Australia. Think you’ve heard that name before? You’re right – Marie’s nephew was one-time Queensland premier, Joh Bjelke-Petersen. A devout Christian, Marie’s novels still celebrated Australian egalitarianism and promoted women’s rights. Try snuggling up to one of her titles such as The Captive Singer (1917), The Immortal Flame (1919) or Jewelled Nights (1923). She sold more than 250,000 copies of her books – a phenomenal achievement for an Australian writer at that time.

Richmond writer Rachael Treasure also fancies rural life – she lives on an 8ha property where she combines her love of the environment with her passion for agriculture by exploring regenerative farming techniques. Rachael is a romance aficionado, but she also smartly tackles bigger issues like feminism, renewable energy and rural depression. She’s also been known to sell her books at Agfest and at various ute musters interstate. One of her novels, Cleanskin Cowgirls, proves why rural romance is becoming such a popular genre: ‘You ungrateful girl! Why did you take your hair down? You look like a tramp now.’ Irritated, her mother fished under the bed for Elsie’s recently kicked-off new shoes. ‘It’s so silly of the school to schedule events at this time of year, with harvest and shearing on for many people. And now your father, organising an important dinner to talk about council matters, like the upgrade of the sewage works. He expects so much of me! How can I be expected to drop you at the hall and serve the entrée?’