‘The Hang-Up’ is a tale of two loves, the love Jordie and Jess share for each other and the love they both share for music. Set in the mid-1970s Australian/American music scene ‘The Hang-Up’ will put you right there amongst it as the songs are written, recorded and performed. You’ll get a fly-on-the-wall insight into why the songs were written. You’ll walk side by side with Jordie and Jess as they step onto the world stage. You’ll share the highs and the lows as they navigate the giddy heights and the lonely nights of life as popular music stars.

And you don’t have to imagine what the songs sound like…..you can hear them all. The songs have been recorded and are available @ http://djmcmusic.com to listen to as you read.

If you’re a musician or simply a music lover (who isn’t) ‘The Hang-Up’ is a story that will resonate with you.

If you’ve ever been on stage or spent countless days on the road moving from one city, one hotel, one venue to the next, ‘The Hang-Up’ will touch a nerve with you. Or if you’ve ever been a part of the audience, dancing along to the music or simply tapping your feet and watching on in awe as the musicians entertain you, ‘The Hang-Up’ will transport you back to those heady days that have lived on in your memory. 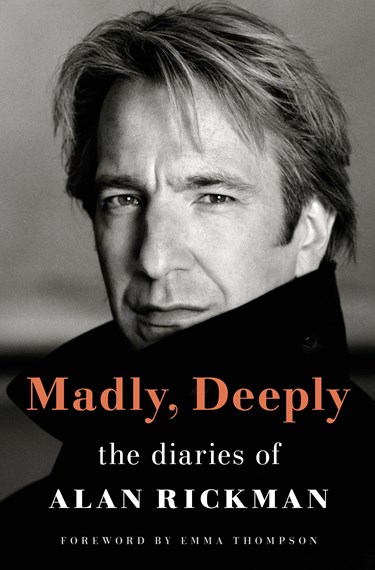 From his breakout role in Die Hard to his versatile performances in the Harry Potter films, Galaxy Quest, Robin Hood: Prince of Thieves, and more, Alan Rickman created his legacy as a world-class actor. With his air of dignity, sonorous voice, and the knowing wit he brought to each role, he continues to enchant audiences today.

But Rickman’s talent wasn’t confined to just his performances. His diaries detail the extraordinary and the ordinary, switching between worldly and witty and gossipy, while remaining totally candid throughout. He takes us inside his home, on trips with friends across the globe, and on the sets of films and plays ranging from Sense and Sensibility, to Noël Coward’s Private Lives, to the final film he directed, A Little Chaos.

From 1993 to his death in 2016, the diaries give singular insight into Rickman’s public and private life. Reading them is like listening to Rickman chatting to a close companion. Meet Rickman the consummate professional actor, but also the friend, the traveler, the fan, the director, the enthusiast; in short, the man beyond the icon.

Madly, Deeply features a photo insert, a foreword by Emma Thompson, and an afterword by Rima Horton.

‘What a wonderful look into the mind of a talented man, interested in so many things, and able to express his thoughts with humor and flair. This was an immersive experience for me. Reading his most intimate thoughts makes me realize what an important figure we have lost.’ Kimberly, Goodreads. 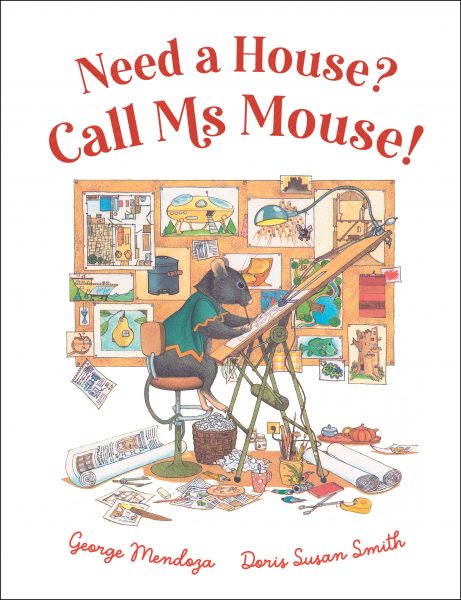 A charming children’s classic about an industrious architect mouse, brought to life for a new generation.

Welcome to the enchanting world of Henrietta, architect mouse. Her detailed designs will delight every imagination.

All the animals want Henrietta to design their houses, because she is the only mouse in the world who understands exactly what makes a squirrel or a rabbit, a caterpillar or a frog feel at home.

This beautifully illustrated ode to creativity will soon become a household favourite.

‘Each dwelling is lovingly furnished down to the tiniest detail.’ The New York Times

‘Each house represents not just a life but also a lifestyle.‘ Slate 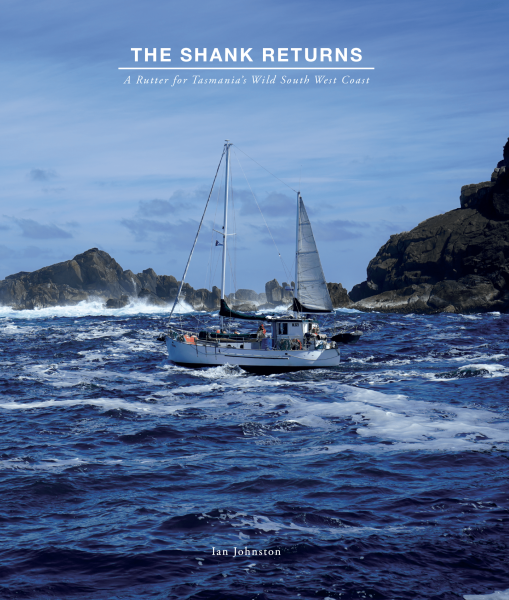 First came The Shank, then The Shank Revisited and now The Shank Returns – a singularly unique publication whose primary purpose is to help safely navigate mariners along an expanse of rugged coastline besieged by the Southern Ocean and the Roaring Forties.

Yet over its three editions, The Shank has evolved into more than just a navigation guide, or Rutter. The Shank Returns is Ian’s dedication of love and clarion call to protect not only this staggeringly beautiful area, but all of the truly wild places left on our planet.

The Shank Returns is for anyone that wishes to turn the pages of adventure on the high seas, or plans to visit Tasmania’s wild South West Coast for themselves.

‘Ian Johnston’s The Shank Returns is a ‘must have’ for any seafarers sailing the south and west coast of Tasmania. Its information regarding anchorages and points of interest is outstanding.’ Pieter Van Der Woude

‘In the spirit of mariners’ handbooks pre-dating nautical charts, the shank brings together a plethora of information for navigating Tasmania’s rugged and remote South-West coast. Filled with stories, reflections, stunning photography, and personal experience accumulated and absorbed over decades in the area by author Ian Johnston, The Shank will guide, inform and inspire.’ Valerie Nicholls, Commodore of the Cruising Yacht Club of Tasmania