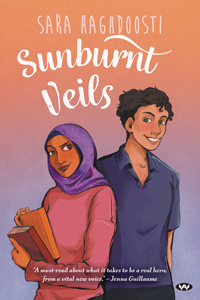 Girl meets boy, ghosts his text messages, then convinces him to help her run for the student union. Just your typical love story with a hijabi twist.

Tara wears hijab even though her parents wish she wouldn’t, and in a swipe right world she’s searching for the ‘will go to the ends of the earth for you’ kind of love. That is, she would be, if she hadn’t decided to focus on getting into med. Besides, what’s wrong with just dreaming of the characters she reads about in her fantasy books?

On her first day of university, a bomb threat throws her together with completely irritating party king and cocky politician’s son Alex, and things begin to get complicated. Tara must decide if she’s happy reading about heroes, or if she’s ready to become one herself.

“Sunburnt Veils is an own-voices rom-com with a political activist edge and a deliciously savvy pop culture voice.” 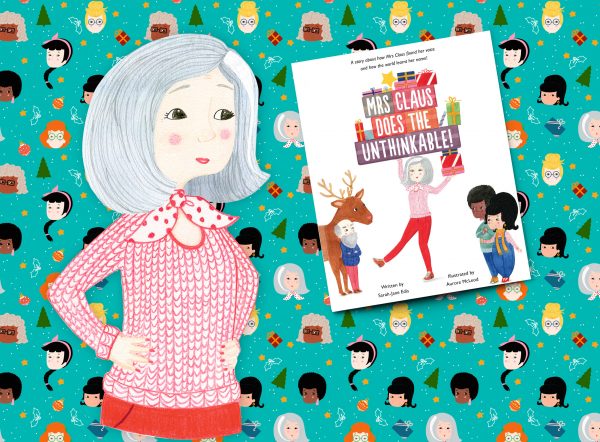 Mrs Claus does the Unthinkable is the result of a successful Kickstarter campaign. This fun Christmas story aims to start a conversation with children about three important topics:

Everyone knows Mrs Claus. The plump old lady wearing a pinafore, stuck in the kitchen, with no name, no identity, and no story.

Well, not this year.

This Christmas, let’s put more women in the narrative.

When Santa won’t get out of bed, despite Jess Claus trying everything, she develops the courage and confidence needed (thanks to a little elf named Effie) to save Christmas and rewrite its history.

This is an endearing and entertaining book that will enthrall children and make adults laugh.

A stunning collection of poems, essays and stories commissioned by the Tasmanian Land Conservancy to ask, how are our relationships with nature changing? How do we think they will change in the future?

This is a book that will challenge, enchant and soothe you, no matter your feelings about our wild places.

“Stunningly illustrated with original Truchanas photographs from the 1950s, ’60s and ’70s, and artwork from the Sunday Group, this book captures the brutality, raw beauty and vulnerability of the Tasmanian wilderness and the legacy of one man who had the vision to fight for it.” – UQP 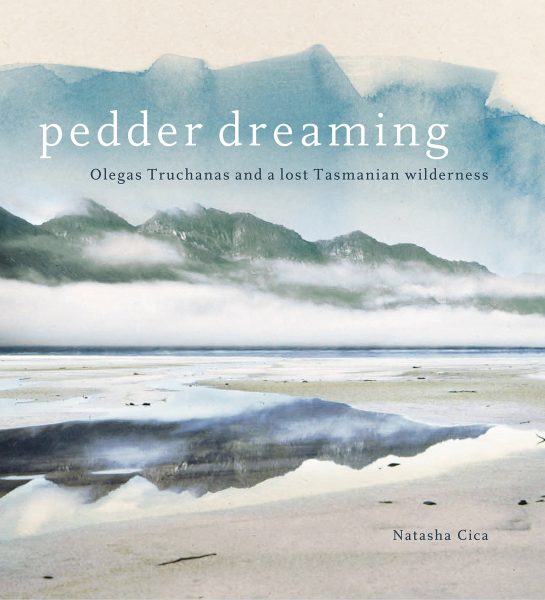 In 1972 Lake Pedder was flooded to build a dam. Olegas Truchanas, wildlife photographer and passionate activist, spent years campaigning to save this stunning freshwater lake. Throughout the campaign, which was the first of its kind in Australia and paved the way for future conservation successes, Truchanas captured hundreds of images of this incredible place, transforming him into a Tasmanian legend.

This is a book that celebrates Truchanas and his invaluable work through those that were closest to him.