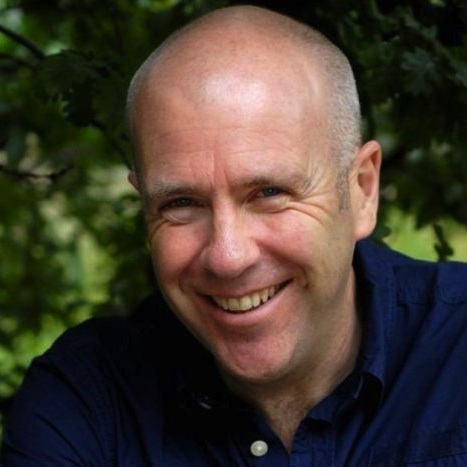 Tasmanian writer Richard Flanagan became the fourth Australian to win the much-coveted Man Booker prize for 2014.
After Richard’s book, The Narrow Road to the Deep North made it to the short list of the Booker, all Tasmanian writers, and indeed all Tasmanians, must surely have been holding their collective breath waiting to hear if his new master-work would go the distance. And it did. And he did too, because there he was in London receiving the prize, beaming!

This means so much; for Richard, with the enhanced international recognition this outstanding award will bring to his work, but also for all our talented writers currently working in Tasmania. Now that Richard has put our island on the world’s literary map, the world’s spotlight will turn our way. And that’s doubly exciting.

Warmest congratulations to Richard from all of us at the Tasmanian Writers’ Centre.