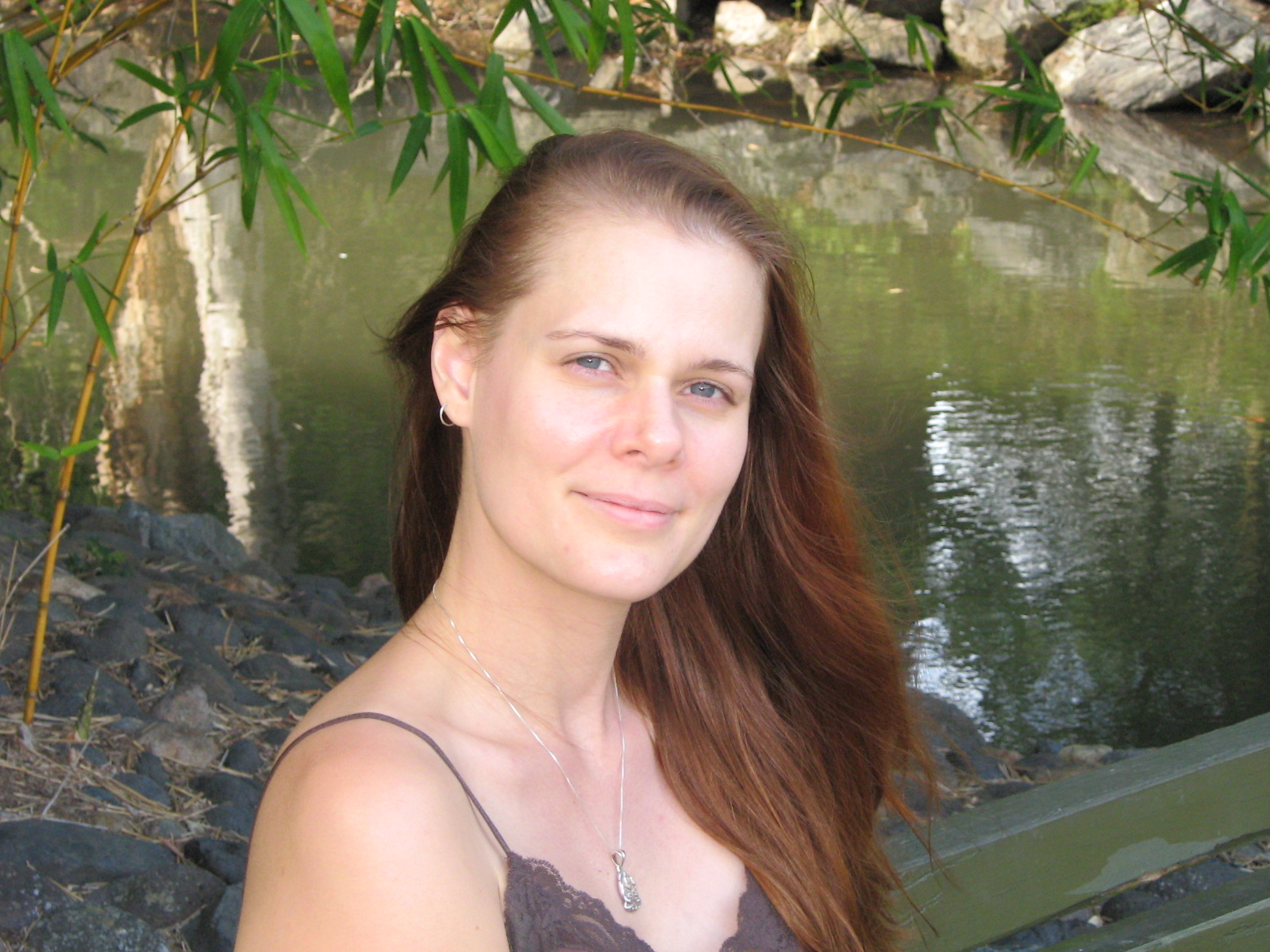 The complexities of character with Lauren Daniels

According to published writer and editor Lauren Daniels, a powerful character can reflect “the deepest themes of humanity”.

Whether you’re writing creative non-fiction or mapping out a novel, it’s important to consider the psychology behind your leading star. Lauren will visit Hobart to show us how for her June 18 workshop Character Maps and Models: The Hero’s Journey.

The Brisbane Writers Workshop director has served on the board for the Erica Bell Foundation, taught writing at the University of Queensland, and worked as a published writer since ’87 and editor for 16 years.

Who is the most powerful literary character you’ve encountered?

Powerful characters can be measured by how well they wrangle with the complexity that makes us who we are, whether heroic or disastrous; or better yet a bit of both. In my mind, the strongest writers circle this complexity and behold the mystery without indulging the temptation to solve it. While these are vastly different examples, Colonel Kurtz in Heart of Darkness, Kafka’s Joseph K, and Don Quixote are utterly unsolved straight to their ends.

Then there are characters who articulate an evolution or devolution before our eyes. They serve as inspiration or warning as they expand their consciousness or sink further into their brokenness. How many married women trace Anna Karenina’s fall and are cautioned by the intricate desperation of her character arch? Or take Ken Kesey’s two core characters of One Flew Over the Cuckoo’s Nest – McMurphy and the Chief – who mirror each other as the former falls into “the Combine” of the mechanised mental health system while the latter, the silent witness to all, finally musters his tremendous strength to escape it.

Overall, I think powerful characters take up residence within us. They reflect the deepest themes of humanity and once we meet them, good heavens, they never leave.

What can good character development do to enhance a story or novel?

We don’t fall in love with angles or plots. It’s the characters who throw open the doors of a story and invite us in. How characters develop, or even hole-up in their refusal to grow, paints something of ourselves – our impulses, desires, flaws, you name it.

In a story, characterisation begins with conflict which spurs the plot. From there, what our characters say and do is underscored by how they say and do these things. The fairy dust, I think, is often in the how over the what, and watching a character act true to form. Even if the speech and actions surprise readers, are they still seen by readers as authentic?

If writers are looking to craft solid characters, Chekhov is an enduring master. What and how his characters think, speak and act is a perpetually live demonstration of humanity because they’re messy and in conflict just like the rest of us.

How can we recognise if the characters in our own stories are in need of some work?

Well, we all do outlines where we bullet character participation in plot points. We look at dialogue and ask how conflict and theme are laced through each conversation. We list character traits, beliefs, pet peeves, etc., even if many of these never enter the narrative…but I have a secret trick to measure the strength of my characters.

When you’ve got your first working draft, play casting agent. Match the most suitable actors you can imagine to your characters. Look at each character arch, the dialogue and the task before the make-up crew. Then imagine pitching your roles to these actors, asking them to research and perform them. Try to step outside of the story as you ask if the actors would feel bored or excited. Would they see a range of their talents showcased or would they feel limited? Would there be suggestions for edits?

Something concretises my characters when I imagine professionals engaging them. Asking an actor to play a role I’ve written induces a sense of responsibility for what I’m asking of the audience. A character’s unwritten gaps or literary weaknesses can light right up and I can see some of what needs fixing. It can also keep the revision process playful, which is extremely helpful for writers.

In your upcoming workshop, you’re exploring various techniques to create a character (from Jung’s views on personality types to the characterisation map). Do you think the creation of a character should be a calculated process, as opposed to letting the personality evolve naturally?

In fiction, I think calculating comes later, under the banner of editing. The most organic characters seem to evolve naturally for writers; with so many of us saying how the strongest characters just stepped out of the ether. I don’t know why that is, but I’ve experienced it and it’s marvellous. Once these personalities are gathered into a story, however, I think an understanding of psychological models helps deepen them.

For creative non-fiction and the development of characters drawn from life, I believe that models can help us understand more about the people we’re trying to capture in a dimensional portrait. Models and personality patterns don’t solve the mystery of human nature but they shed more light on motivation and the shadowy aspects.

What advice would you give to writers to help them with their character development?

When I was seventeen, I wrote to Stephen King and asked him how to become a writer. He typed on an index card: ‘Write every day and READ READ READ’.

He meant read as a writer and study every move characters make. If something works, ask why. If something doesn’t, ask why. Dig into technique; pull it apart. Part the veil to see the authors behind the curtain and note precisely what chains and levers they’re pulling to make their golems dance.

Meet Lauren Daniels on June 18 for her Tasmanian Writers’ Centre workshop at the Moonah Arts Centre. Bookings can be made here.