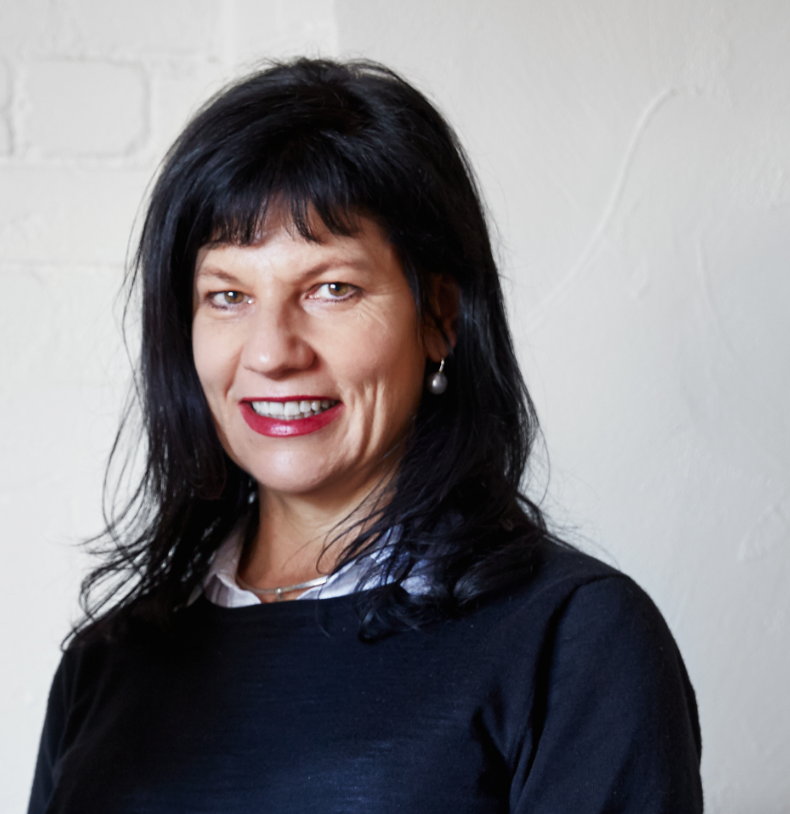 Close and Personal with Jane Godwin

Jane Godwin never quite grew out of children’s books.

The Melbourne author has forged a career in writing for children of all ages, and since having produced more than 20 books in a range of formats from picture books for young kids to novels for the heavier readers.

Jane will present two workshops this September (which you can find in our What’s On page), and she chats with us before sharing her secrets in Hobart and Launceston. 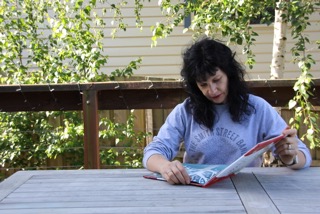 Wonderful to have you joining us this September for two workshops! How are you looking forward to sharing your industry secrets?

I always enjoy working with other writers and assisting them in any way I can. And because I’ve been on both sides of the fence, so to speak, I hope I can offer advice and information, reflections and insights that might be tricky to find elsewhere!

You’ve been publishing magical children’s books for more than a decade. How has this process evolved for you – and have you found that spending so much time writing for children has given you a deeper insight into their hopes, dreams, values?

Yes, I’ve been writing and publishing children’s books for many years now. I started out as an editor of children’s books, and the process has evolved for me in a rather organic, haphazard kind of way! While working as an editor, I was asked by the publisher at the time if I would write a non-fiction picture book for children. After much procrastinating I wrote that book, and then others followed. I also took time out at various junctures to have children (I had two!) and at other times to focus on my writing. For the last 10 years, I have been a publisher of books for young people at Penguin, and late last year I resigned to focus on writing and other projects.

I’ve always felt a strong connection to and interest in the world of the child and I also have a vivid kind of ‘feeling memory’ of the emotions of my own childhood. I suppose spending so much time thinking about characters who are children has kept me exploring their hopes, dreams and values – although as with adults, these concepts vary depending on the individual child.

The children you wrote for when you started out have now grown into young adults. Should children’s writers be conscious of the societal era in which they’re telling stories, when considering the power a book has in sharing a message?

Yes, it’s just starting to happen that a young adult will tell me that they grew up with my picture books – this is always so lovely to hear, although it makes me feel very old! I don’t think children’s writers really need to worry about the societal era in which they’re telling stories, as the emotional landscape of childhood hasn’t really changed and the important thing is to be faithful to the story you want to write. If you worry too much about a message, or what children today want to read about, you can get really bogged down in that and you lose sense of what you want to write about! The one exception to this is how a writer tackles the use of social media in a novel – as social media, mobile phones and the digital world generally play a strong role in children’s lives today. It’s a challenge to write authentically about these aspects of modern childhood, and it’s funny that many writers just try to avoid it altogether. It’s a bit like the way we like to lose the parents in children’s stories – they often get in the way! In many novels, the character’s phone has a flat battery, or the parents have banned Facebook, or the writer has invented some way of not having to bother with social media.

You have an impressive portfolio of works from picture books to novels. How do you decide which medium is best? Is it age-dependant or are there other factors involved?

When I get an idea, it’s usually quite clear to me whether this is an idea for a picture book, a junior novel or chapter book, or a longer novel. It’s about the size of the idea and the type of idea that it is. So yes, it’s age-dependent to some degree but it’s also how you think the best way to explore that idea might be. Is it forming in your head as a very visual story? Is it an elegant idea that could be realised in 32 pages? Or is it something that needs more words to explore?

How do you go about choosing an illustrator who you think will be ‘just right’ in creating the visual side of your story? Or is it a collaborative process from start to finish?

I’ve been so lucky with the illustrators I work with. When I’ve written a text, I often have an illustrator in mind as someone whose style might suit the story. Once the illustrator is on board, the process is totally collaborative. I don’t want to be prescriptive or tell the illustrator what the pictures should look like. I want the illustrator to take the story and make it their own. My method tends to be: go with someone whom you respect and whose work you love and then let them explore the text and the ideas. It’s much more fun to collaborate, and also if the illustrator takes ownership of the story then they will always do a better job because they are totally invested in it. An illustrator will often bring new ideas or ways of looking at the work that the author would never have thought of. As long as the author is prepared to share his/her vision for the story!

Any parting words before you give your workshops?

Anyone who is writing – for children or for adults – should feel proud of themselves! So many people talk about wanting to write a children’s book, but few actually do it. It’s a brave thing to do, and many people when it comes to the crunch are afraid to put pen to paper (or fingers to keyboard). Writing can be its own reward, so try to enjoy it as you go!