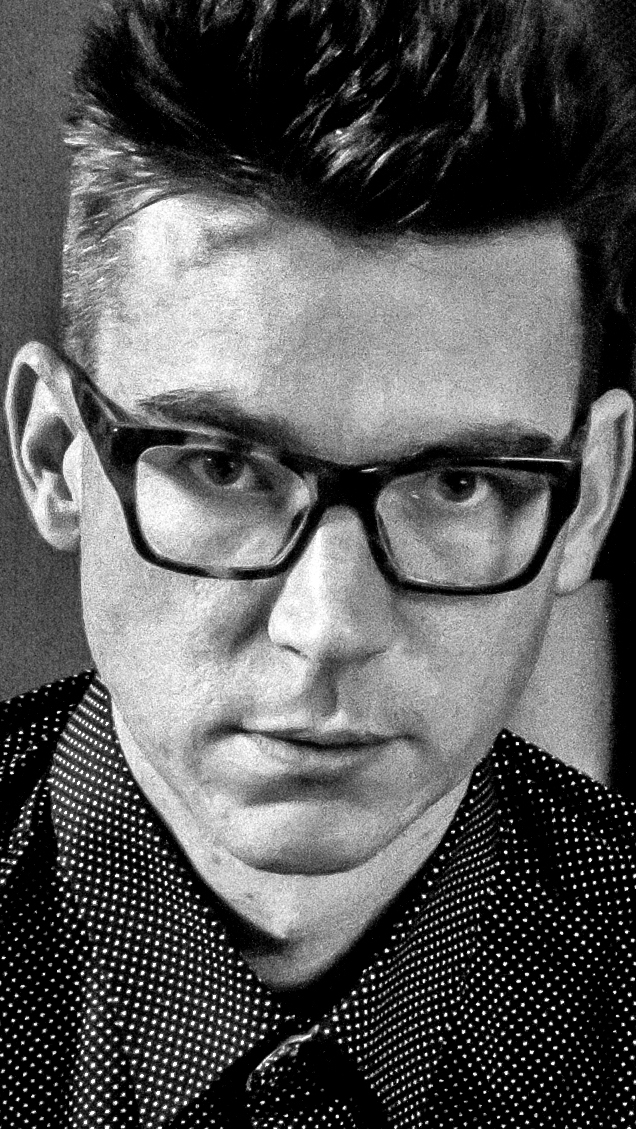 Close and Personal with Adam Ouston

Hobart writer Adam Oustan knows a thing or two about short stories. His work has appeared in publications such as The Canary Press, Southerly, Island Magazine, Voiceworks, Crikey, The Lifted Brow, The Review of Australian Fiction, and the 2014 Transportation anthology.

Adam is the recipient of the 2014 Erica Bell Literary Award for his manuscript The Party, which was also shortlisted in the 2015 Tasmanian Premier’s Literary Awards. He has a PhD from the University of Tasmania where he has taught Writing Short Fiction.

Want to learn his secrets? Come along this August 23 to our Twitch workshop for young writers and let Adam show you how to craft a rebellious, weird, epic short story.

What drew you in to the craft of short story writing?

Short fiction can be a great source of rebellion. The form can do things that the novel cannot. Many people approach them with a novelistic mindset, which is a mistake. If you want a novel, with all of its traditional arcs and devices, then write or read a novel. The short story is something much, much different. And in good hands, it’s always full of surprises.

When I started reading short stories, I felt incredibly liberated. The brevity was exciting, like a brief flirtation; the possibilities were endless. Unfortunately, it’s an under-appreciated form. We’re brought up on novels and, increasingly, films, which novels are now trying to replicate – none of which is good news for the short story. There’s a real joy to the letting-go of constraints that can happen when reading or writing a short story. You have to have your wits about you. And be brave enough to fall on your face.

In an oddly shaped nutshell, that’s what I like about them.

What does a short story offer readers that a longer piece of fiction can’t?

I have many but these two come to me now while I write this when I should be working and not spouting ideas:

All Fires the Fire by Julio Cortazar. Love it so much I named my band after it. It is difficult to describe. Takes place in two different times: Ancient Rome and the present day of the writing of the story. A gladiatorial bout and a night in which a marital infidelity explodes in the faces of the three people involved, most of which takes place over the telephone. Incredible, indescribable. Emotional complexity at its finest.

The other is The Night Driver by Italo Calvino. The narrating voice is obsessive compulsive, like the best of them. Another threesome, another desperate telephone call, then a mad dash across town to save the narrator’s relationship, and all the while he is trying to work out rationally (or is it?) the moves his partner might be making: are the tail lights in front of him hers? Or the headlights coming his way? Is she coming for him? Or has she set off for his rival? Or has she simply stayed in? He becomes entangled in his own neuroses and fears and calculations. It’s all very tragic and hilarious.

What do you think are the ingredients for the perfect short story?

Rebellion. Playfulness. Ferocity. There isn’t enough ferocity in the short fiction I see. Weirdness. Not in the Lovecraft, ‘weird fiction’ sense (though he’s weird in a good way, too). In an unpredictable sense. I’m talking perspective, not genre. Slant, as Woolf says.

How should we prepare for your Twitch visit?

Read those two stories. Think about your approach to writing short fiction. Why are you doing it? Is it a shortcut to writing a novel? Or are you really trying to express something different? Do you want to make money? Make a name for yourself? Enjoy yourself? I will talk a bit about craft, but really the best stories are always original in terms of voice and structure and character and everything else, so I don’t want to get bogged down in that stuff. Besides, there are probably YouTube tutorials. I’m more interested in how to make things weird, and learning to trust your gut. We’ll talk about that, tease a few stories apart. I’m also interested in how others approach short fiction, what they find funny (humour is a must), what they find tragic, what others are reading. Bring a reading list.