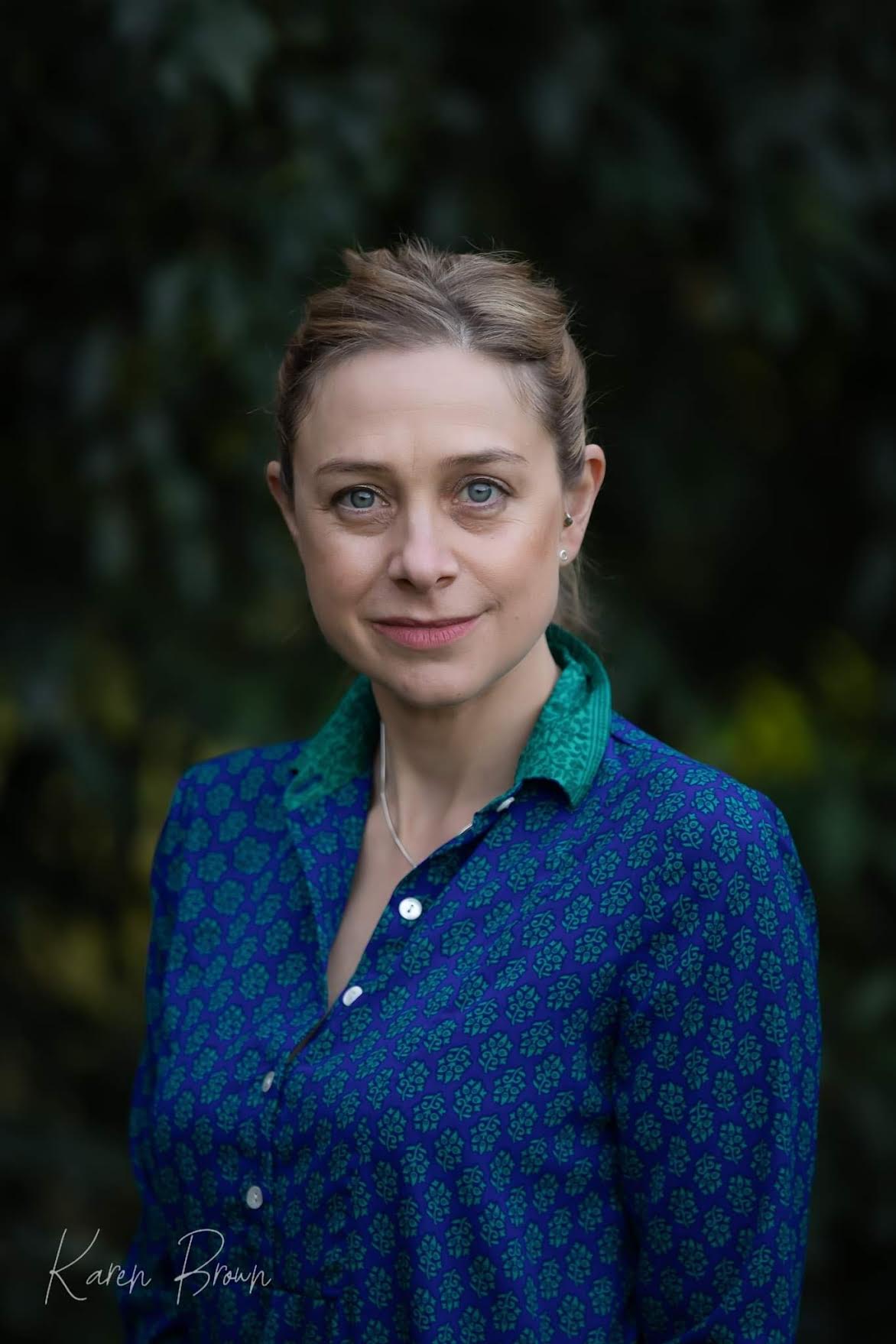 Close and Personal with Lucy Christopher 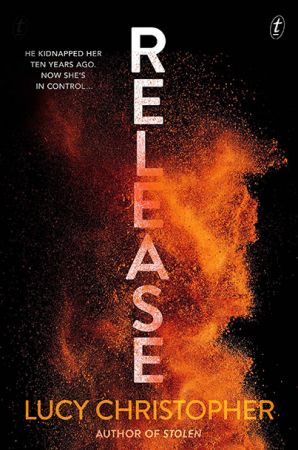 Lucy Christopher is a British/Australian author best known for her bestselling YA novel Stolen. Lucy has also published books for younger readers and was up until recently a Reader and Creative Director in creative writing at Bath Spa University. She is now living in Hobart and working as a Senior Lecturer in creative writing at UTAS.

Lucy’s first book, Stolen, tells the story of Gemma Toombs, a teenager kidnapped from Bangkok airport while on holiday with her parents by an obsessive and damaged young man. Arianne was lucky enough to interview Lucy for her latest novel, Release, a novel for adults which shares some DNA with her first novel. Release, although a stand-alone psychological thriller, takes two of the characters from Stolen and imagines their lives ten years later.

Gemma must feel so real to you by now, like a relative. Does she ever speak to you, in dreams or just randomly during a day?

Yes absolutely. Gemma in particular feels very real, probably more real than any other character I’ve ever written, partly because I’ve been living her for over ten years now. But partly also because how she feels about the desert and the land is also how I feel about them, and her journey towards loving the desert and feeling conflicted by her relationship with the land is also my relationship with the Australian land.

Gemma does speak to me, now and then. But actually, it’s more Ty who would talk to me. I can often hear his wry grumpiness going on in the background.

Were there ever scenes that were difficult to write, that you put off writing?

Yeah, absolutely. Ty is a tricky character to write. Revisiting him in Release as a grown up and realising that what he did was not a good thing and having to see him in a completely different way was really difficult. I still find it difficult to see him as wholly bad.

How did you go about researching for this novel? How did you get in touch with trauma survivors to interview? Did you interview anyone who had been kidnapped?

I did quite a lot of research in lots of different ways. So firstly, I read every single memoir, report and article about females who had been kidnapped, and the aftermath. I was really interested in what that aftermath of ten years might be, when everyone thinks, oh you’re over it now, you’ve dealt with it, it’s been ten years, move on, and how do you? There was a really interesting case in Germany – a woman called Natasha Kampush was kidnapped as a girl and she escaped when she was 18, and she wrote a memoir which was very interesting, but what I found more interesting was she wrote another memoir ten years later, and in that she talked about how she became a celebrity on TV among other things. I found that quite fascinating, that she still needed to be in the public eye, but in a different way, she needed to flip the narrative. So, I read lots of things like that. I interviewed people as well. Not who had been kidnapped but who had experienced something quite traumatic in their teenage years. And I also volunteered with a rehabilitation group, working with perpetrators of abuse. I worked with these middle-aged men who were desperately trying to move on from that part of their life, and who had in in some cases served time for what they’d done, or had been through rehabilitation programs, and they were desperate to move forward, but still needed some help with controlling their psychology.

That would have been so fascinating, but also difficult.

It was difficult and I was worried at first as to how it would be, and this goes back to what I was saying about Ty. It was quite a humbling experience in some ways, because working with these guys, on this level, they were like kids themselves, and were talking about their own trauma, and things that had happened to them when they were young, and then you’d break out and have a cup of tea and they’d be passing you the milk and the sugar and it was just like trying to match this part of them with the part of them that had done damaging things to other people. They were also really vulnerable people I realised.

The way both characters had dramatically changed in this novel made the tone of the book so different to Stolen. Release has a different kind of darkness to the first. It’s more raw, there’s more at stake. It truly is an adult book rather than a YA. I also think the sandy desert reflects the personality of your characters really well– their beauty and violence, their tenacity and resilience and capacity for both destruction and renewal – l love the way they interact with it as if it’s another character. Do you think you could survive living in the desert? Would you want to?

For a time I would like to try living in or around the desert. Maybe not right in the middle of the desert but in a nearby town in the Pilbara. The enormous wide-open space of the desert landscape can make you feel both large and small at the same time.

Gemma is an unreliable narrator. Was it your intention to have the reader wonder whether she did in fact murder Ty in the end? Leave him in the pool?

Yes, I have had that thought, and hoped the reader would come to their own conclusions about what happened. Even though in my head Gemma didn’t kill him, if some readers want to believe that she did, then that’s completely fine as well. And I’m leaving the story open for possible continuing.

What do you think is the most essential thing to remember when writing characters?

The most essential thing? It depends on the character!  I think it’s always helpful to think about what motivates a character – what gets them out of bed in the mornings (both literally and metaphorically).  A character who is motivated by being appreciated by others will behave in a very different way than a character who is motivated by making money. How would each of these characters react if a small child were to come up to them and ask them to draw a picture?

I think it’s also important to remember that characters have backstories and memories and trauma and irrational moments of emotion – just like we do.

What is your favourite thing about being a writer?

The twilight in-between moments – early morning and evening – those periods between sleep and waking. On an ideal day I would write from around 6 or 7am until around 10am and do a lot of free writing.

Are you a plotter or pantser?

I’m a bit of both. I always start out as a pantser – I need to dream and play and write in my notebooks – and then at some point I get stuck. That’s when I know I need to be more of a plotter.

If you could travel anywhere in the world tomorrow, where would it be?

There are so many places. I’d love to go to Antarctica. I’d like to see a very different kind of wide, open, dry space – another sort of desert. I’d love to know what all that whiteness and cold feels like.

TasWriters thanks Lucy for taking the time to be interviewed. We eagerly await her next book!