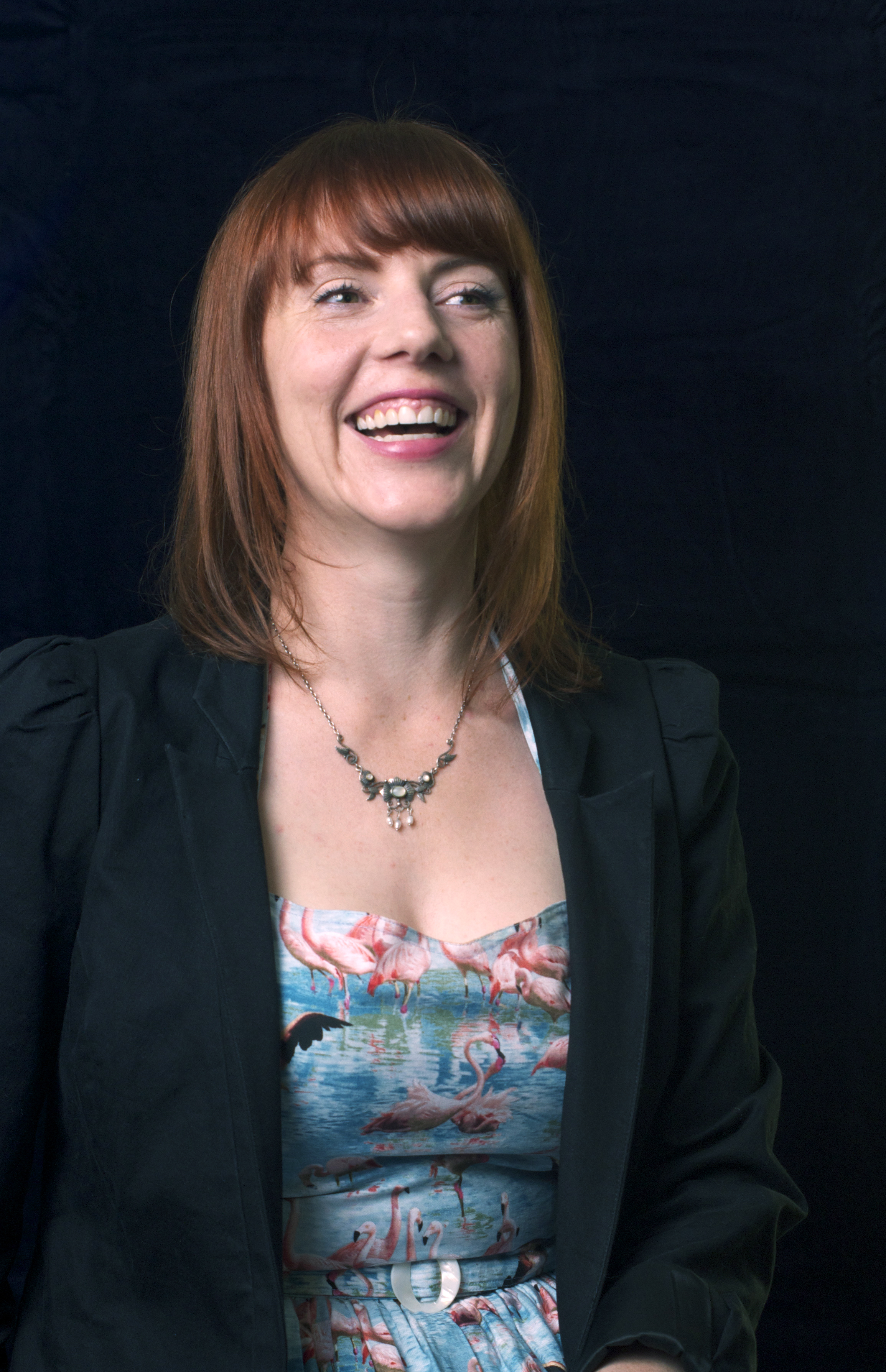 Close and Personal with Favel Parrett 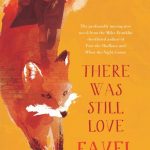 Favel Parrett, the award winning author of Past The Shallows and When The Night Comes, is a writer of astonishingly moving stories in rare, evocative prose. Arianne was lucky enough to speak with her about her latest novel, There Was Still Love, set between Prague and Australia. It is a tale of memory, family, and the enduring power of love.

This is a story deeply rooted in Favel’s family history, which prompted the question, did this make it easier or harder to write?

Harder, Favel tells me, because she felt an extreme responsibility to her grandparents to tell their story, a tale in which she didn’t have all the details of their history, only tiny stories past through her family. “Every word had to be perfect” she says. What made the task easier, however, was being able to speak regularly with her cousin, who had grown up in communist Prague. She spoke to him nearly every day, asking questions on everything from the price of soft-drink to what he ate for lunch. He gave her the confidence to write write this story. Favel says these conversations were a beautiful experience. He would tell her the stories of his childhood, and by doing so was able to be with his grandparents again. “He was the first reader,” she says, telling me she was absolutely terrified of his reaction. But when he called back, he told her he’d been crying for a week, and that’s when she knew the story was okay.

I asked Favel how much research she did for this novel, and whether or not it was difficult to write about the migrant experience.

Favel says that instead of research she worked from her memories of her time in the flat with her grandparents. She tells me that, rather than telling the migrant story, she wanted to write about the experience of working class Australians. To tell a story about the people that tend not to be represented as strongly in Australian literature. The people who may never own a home but work hard all their lives, living from paycheck to paycheck, uncertainty a part of life. The people who work important jobs but are some of the most vulnerable in our society. She wanted these people to be the heroes of the book. Take Mala Liska’s grandfather in the novel, whose work forms part of his identity, so much so that when he is let go from his job as a mechanic, he takes a job delivering newspapers rather than settle into retirement. Or the two grandmother’s, both incredibly strong, resilient women, and in my eyes the backbones of this story, who may not work commercially, but carry immense amounts of weight on their shoulders so the children in their care don’t have to. It is this giving, this sacrificing so that others feel safe, that is one of the deepest expression of love, Favel says. This book is an ode to the strong women who get on with things despite everything, and it reminded me of my own grandmother, and the strength and love she has always shown to my mother and her sisters, and now to my brother and I, and I thought, that’s one of the most beautiful things about this book, that it has the power to spark memories in others, and make them realise that despite differences in circumstance, culture and country, humans have much in common.

I love how each chapter is like its own short story, and I wondered if this was part of Favel’s writing process. I asked if her ideas for novels ever grow out of short stories?

“Yes I think I do do it on purpose” Favel says. She tells me she doesn’t write in order, but rather by scene. She gives me the example of the Sparkadia event, a complex scene which took twenty full drafts. Often, when she writes a scene, she doesn’t know where it will end up in the book. She polishes it to as close to perfection as she can before placing it in the story. After she has written a heap of scenes, she figures out how to paste them together, finds out where the gaps are and how everything fits within the story. She tells me the storyline is rarely there during this process. However, Favel says that despite the simple structure of There Was Still Love, it is one of the most complicated books she’s written. There are so many different points of view and tense changes and timeframes.

I’m always curious as to what a typical day looks like for writers. For this novel Favel says she was “crazy disciplined.” It was her passion piece. She worked on it every day, for five hours a day. She tells me she just had to be with the work. Telling this story allowed her to be with her grandparents every day, and this was a huge motivating force. Favel says her writing routine might mean crafting a new scene, re-drafting, or doing a whole heap of research. It really varies. After such an intense period of writing for this novel, Favel says it’s hard to imagine writing like that again. But, she says, one day, an idea will strike, and she’ll find herself back at her desk writing with the same inspiration and passion that has fuelled her past three novels.

I asked Favel how she remains disciplined, and if she had any tips for the aspiring writer. She says that sometimes you do really need to just get out and do something physical. To just get away from the work, get out of your own head. But really, what it comes down to is being there for the work. “You’ve got to turn up every day and something will happen. You’ve got to be patient”, she tells me. “If I can sit through the feeling of wanting to run away, some of my best writing will come.” This is often because there is something emotional there, in your unconscious. You’ve just got to hold on. “If you can get through the staying at the desk – half the battle is won. Sit there with all the uncomfortable feelings and don’t run away,” she says. “One day you will say, I think I’ve got something here, and that is a wonderful feeling.”

In terms of advice for aspiring writers, Favel’s message is similar. It all comes down to persistence, she says. When you’re trying to get your story published, you get rejected so many times. “But your next opportunity might just be around the corner. Keep putting your work out there. It’s the only way, and it takes years of rejection.” Favel also says that writers need to decide to take themselves seriously. For her, that meant putting her work out as often as she could.

I asked Favel if she often knew how she wanted her stories to end. “Endings are hard”, she says, “there are a million ways to tell a story.” For this book, Favel says she already had the ending but didn’t know it was the end at the time. There Was Still Love began as a short story about empty gherkin jars that transformed into plane tickets home. But stuff kept coming, she says, and Favel realised this was going to be a much longer story. Deciding how to structure it was the most difficult part. She followed the characters and the voice, out of order, trying different things, willing it to come together. But everybody has a different way of doing things. “What we share is doing the work, whatever that means for you.”

TasWriters thanks Favel for taking the time to speak to us. We look forward to reading your next book! All royalties from the sales of There Was Still Love during the month of January will be donated to Wildfire Rescue and WildlifeVictoria, in support of the Bushfire crisis.