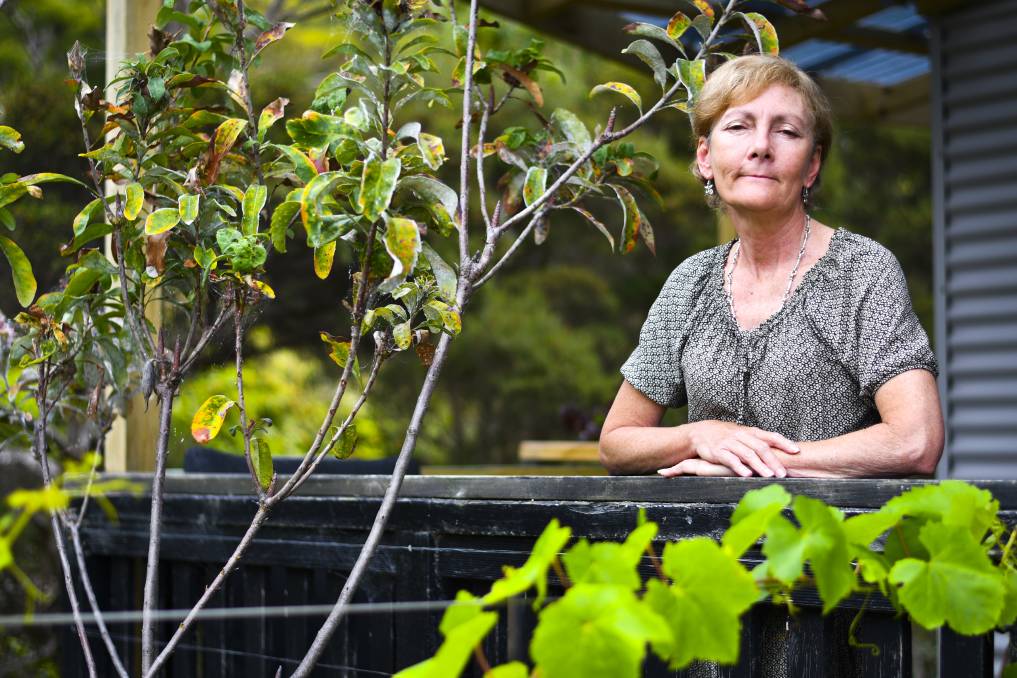 Close and Personal with Deborah Thomson
Deborah Thomson is a survivor. For sixteen years she suffered horrific abuse and coercive control by her husband. With tremendous courage and persistence, she and her children escaped. Whose Life is it Anyway tells the story of how she came to be in an abusive relationship and how she regained her strength, self-confidence and dignity in leaving. Her book is now used as a teaching resource to help people understand this insidious issue within our society, and the warning signs to watch for. Whose Life is it Anyway has been written primarily using the diary entries Deborah wrote throughout her ordeal, which, in her own words, provides a ‘voyeur’s’ perspective of living with domestic violence. 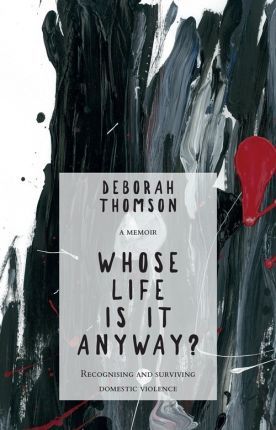