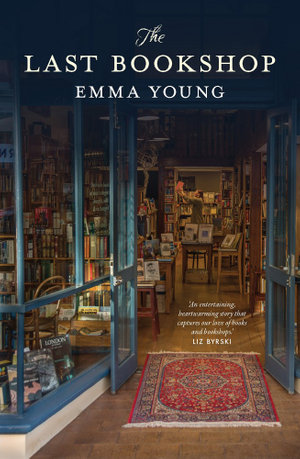 Cait Cooper’s closest companions have always been books. When Cait finally sets up her own bookshop, right in the centre of the city, she thinks her happily ever after has come early.

But things are changing, and rapidly. Cait’s elderly friend June is suddenly interested in her uninspired love life and the arrival of the attractive mystery shopper force Cait to concede there might be more to happiness than just her shop and her cat.

Meanwhile the city is transforming, with monopolising luxury stores eyeing off her bookshop’s prime location, and a far more personal tragedy on the horizon.

Soon Cait is not only questioning the prosperity of her shop, but the life she’s built around it, all while an implausible group of allies are resolved that she will not brave these questions alone. 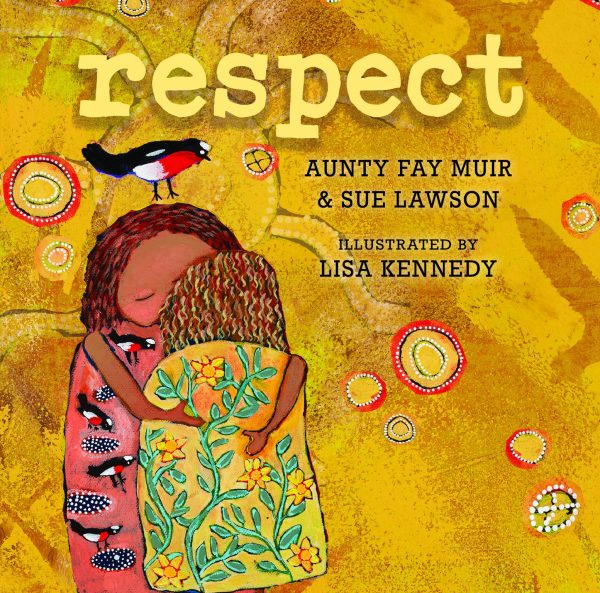 Longlisted for the 2021 Indie Book Awards.

Our Way is old.
Older than the red earth.
Older than flickering stars.
Our way is respect.

From the authors of Nganga: Aboriginal and Torres Strait Islander words and phrases, comes Respect, the first in their Our Place series, which welcomes children to Aboriginal culture and knowledge. Exquisitely illustrated by Lisa Kennedy, this is a tender, thoughtful story reminding us to respect others and respect ourselves.

Young Dawkins’ work has been widely acclaimed and published internationally. He was the 2011 Scottish Slam Poetry Champion, representing the country in the 2011 World Cup of Poetry in Paris, France. Slow Walk Home is his second collection, and explores the essence of belonging to arrive at the deep understanding that home and happiness are places we find inside ourselves and in those whom we love.

Beat poets use poetry as a way of bearing witness to all of life’s experiences, at their most raw. Young’s work follows in the footsteps of this tradition, with his poetry firmly testifying that he is ‘one of the people’ – his poems sing with humanity in all of its facets; music and misery, love and longing, regret and respect, endings and arrivals. Coming home again. 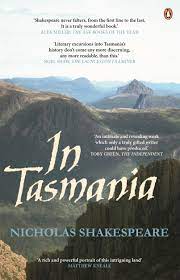 At once a historical account and personal history, In Tasmania provides a vivid account of 200 years of Tasmania’s past interspersed with details from Shakespeare’s personal journey of discovery.

While on holiday in Tasmania, Nicholas Shakespeare discovered a house on a 9-mile beach and knew at once that was where he wanted to settle. He had no idea at the time that his ancestor was the the corrupt Anthony Fenn Kemp, known now as ‘the Father of Tasmania,’ or that he would discover relatives who called the island home.