Young Writers in the City of Glenorchy announced

Young Writers in the City of Glenorchy: Residents Announced

The newest residency takes place in the Glenorchy City Council municipality, and six young writers will be paid $500 to create experimental essays inspired by the venues they have selected.

The residency is facilitated through Twitch, the TWC young writers program, and funded by the Glenorchy City Council. Twitch Coordinator Stephanie Eslake said this initiative provides a unique opportunity for writers to explore the culture and spaces of their communities.

“The Young Writers in the City residencies are an important artistic contribution to the municipalities in which they take place,” Ms Eslake said.

The Tasmanian Writers Centre would also like to acknowledge the generosity of one resident – who wishes to remain anonymous – who donated her $500 to fund the opportunity for an additional writer to engage in the residency.

Young Writers in the City of Glenorchy comes after three highly successful previous programs, in which the Tasmanian Writers Centre sent young people into spaces across Devonport, Launceston and Hobart.

For more information about the residency contact Stephanie Eslake, twitch@taswriters.org. 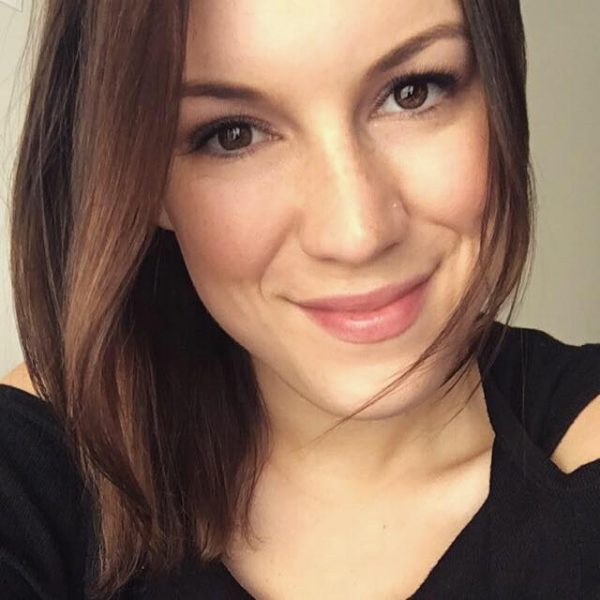 Elissa Evans, 28, is mother to a 2-year-old boy and a student in Masters in Journalism and Media Communications at the University of Tasmania. She is also writing her first fiction novel. Elissa says her passion for writing has been with her from a very early age: “As soon as I could string two words together on paper, I realised that there was nothing I loved more than to write and to create characters and complete fictional worlds out of my head”. Her goal is to beocome a published novelist with books sold in stores across the world. “Writing is my happy place, and I would love the opportunity to share that passion with the world. I’m incredibly excited to see what the future can offer, and I cannot wait to embark on my residency at MONA.” 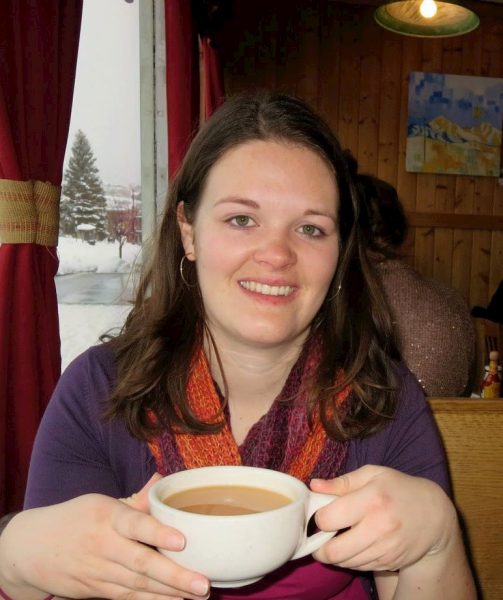 Laura Hilton is an Australian/American dual citizen, who has lived in Tasmania on and off for more than ten years. She is excited for this opportunity to work in an authentic local venue, and to connect with other writers in the community. Laura is a movie enthusiast who studied filmmaking and screenwriting in Melbourne. After many years of globetrotting, she is now attempting to work her travel tales and advice into a book. Her adventures have led her to many beautiful locations and odd jobs around the world. 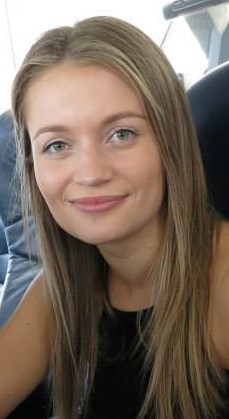 Kate Dewar is a teacher and writer based in Hobart. She has degrees in English, history and secondary teaching and has worked as a teacher in the public education system since 2014. In 2015, Kate participated in a travel writing internship with Global Hobo in Canggu, Bali, Indonesia. During the course of the internship Kate co-authored and subedited a guidebook to Canggu and surrounds, with all proceeds going to local charity Metta Mama & Maggha. In 2016, she took leave from teaching to work for Stoke Travel as a writer and digital content producer in Barcelona, Spain and various other locations throughout Europe. Kate has written for the Tasmanian Times, Global Hobo, Prozely.com.au, Vice, and Stoke Travel – though not always under her real name. She is currently employed at Hobart College. 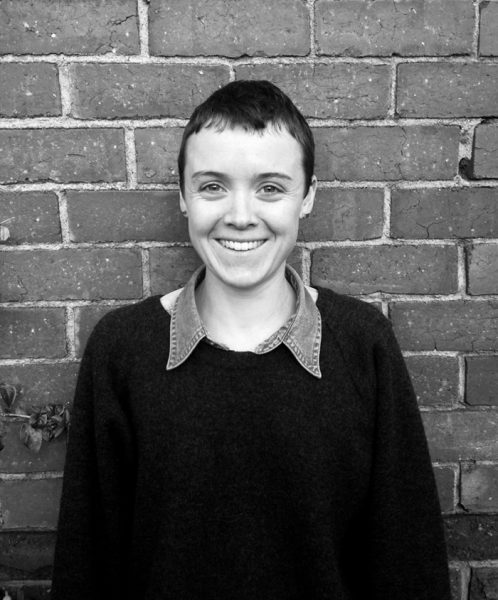 Vivienne Cutbush is an emerging writer and artist. She works across comic-style, graphic storytelling, and creative non-fiction. Vivienne has been published in Overland and has worked at the Museum of Contemporary Art, FBi radio, studies creative writing and makes zines. She hails from Sydney and was last year selected as one of the Tasmanian Writers Centre Hot Desk writers-in-residence. 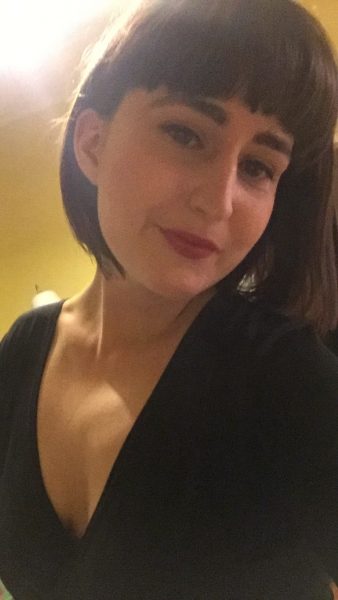 Zara Gudnason wrote her first story about running away to join The Saddle Club. Some 15 years later, she still loves horses but her literary forays have expanded. After graduating from the University of Tasmania with a Bachelor of Arts, majoring in International Relations and Journalism, she now works as a journalist and communications assistant while she figures out the best way to topple the patriarchy. 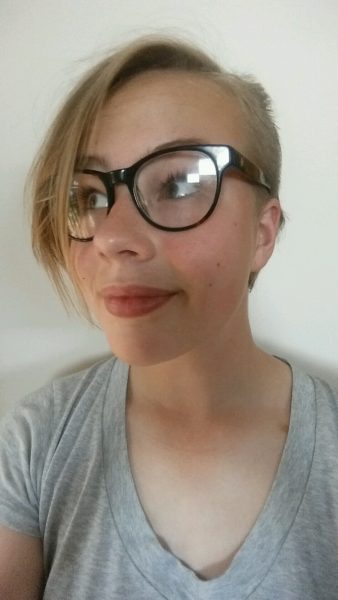 Lily Bennett is a year 11 student at Guilford Young College and a member of the Australian Air Force Cadets. She first started writing when she was in second grade, penning journal entries and continuing her passion for words in the years since. After completing her pretertiary studies, she hopes to pursue dual academic interests in journalism and astrophysics. She has ived in Tasmania for her life so far and for much of this time has called Glenorchy home: “I can’t wait to write about my hometown and experience it in a way I most likely would not have done otherwise”.