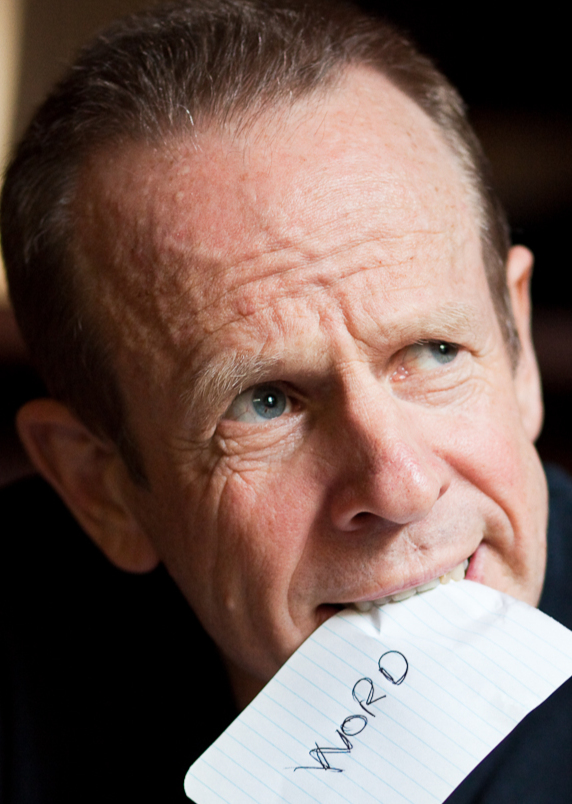 By Leigh Rigozzi and Stephanie Eslake

Ever wanted to write about your life, but worry what your friends or family will think when they appear in your revealing tales?

Jon Doust is no stranger to the feeling. It didn’t stop the writer-comedian from producing two novels inspired by personal stories, and he has two more in the works.

Boy on a Wire (2009) was his first, in which he delved into his memories of boarding school. It awarded him a place on the 2010 Miles Franklin longlist. The second book To the Highlands came out in 2012, and Doust is in the process of wrapping up the next, Durban Poison, which recalls his time in Southern Africa.

Doust is set to share his secret to sharing secrets when he visits Hobart for the Tasmanian Writers’ Centre May 8 event Tweaking the Truth with Jon Doust.

Ahead of his visit, Doust talks us through defamation, storytelling…and his grandfather’s underclothes.

Have you ever found yourself in trouble for writing about someone you know?

I once got into big trouble with an aunt for writing about my grandfather’s lack of underwear. He didn’t like the encumbered nature of the underpant, and she was vicious in her short, sharp, bitter note to me. I can write about her now because she, like my grandfather, has left the scene of my crime (planet Earth). I found it strange because she hated him and didn’t attend his funeral, or the funeral of her brother, my father.

But even the tweaked truth is not without its dangers. Some have read my first book, claimed I have written about them – even I know it isn’t them and others I know remain convinced the tweak is minor and they remain clear and present and will never speak to me again.

A lot of writers are concerned about the legal implications of using people they know in their writing. Where does the line fall between defamation and telling a ripping yarn?

Legal reasons are important considerations, and lawyers have so far been early readers of my books. But so have the historical fact-checkers. Having been a journalist for about 15 years, this was not new to me and did not faze me.

I always make sure I change names, sometimes genders, certainly situations, and often places. When the big picture looks quite different, you can free yourself up to get on with the rip of the yarn. Like any natural storyteller, I have always believed that a universal, timeless, innate truth is much more important than an actual truth.

But, to be fair and honest, I have a few tricks to help. And confuse.

What’s the main takeaway you think people will get from your workshop?

Okay, sorry, probably not cake, but the courage to write about cake if necessary, and about the mother that made cake but nothing else, but not call it cake, call it moussaka. And that was all she could make and the family lived on moussaka and nothing else – no roasts, no shortbread biscuits, just endless meals of moussaka – sweet moussaka, cold moussaka. And she wasn’t Greek but a woman of German heritage from the Adelaide hills, where she grew up with her five brothers, three cats and a fence post she called Nigel.

There will, of course, be handouts. I love handouts.

See Jon Doust from 10am-1pm, May 8 in the Salamanca Arts Centre Meeting Room. For more info and tickets, click here.